The buoyant Flying Fifteens are looking forward to competing in Howth Yacht Club‘s Wave Regatta in May for the first time as part of the 2020 Irish fixtures calendar announced by Class President Chris Doorly today.

After the excitement and the full programme leading up to the recent successful Subaru sponsored World Championships hosted by the National Yacht Club, next season promises to be as exciting but maybe a bit more relaxed. Doorly says he is hopeful the good numbers that attend the regional events will continue.

Regional championships attract up to 20 boats or more with the centre of racing on Dublin Bay regularly seeing high teens turnouts for DBSC club races.

The Championships of Ireland takes place in August at Waterford Harbour Sailing Club while the East Coast Championships return to the National Yacht Club.

For those wishing to travel further afield, the European Championships are in Crozan-Morgat, in Brittany in May.

Western Championship 2017 NoR and online entry 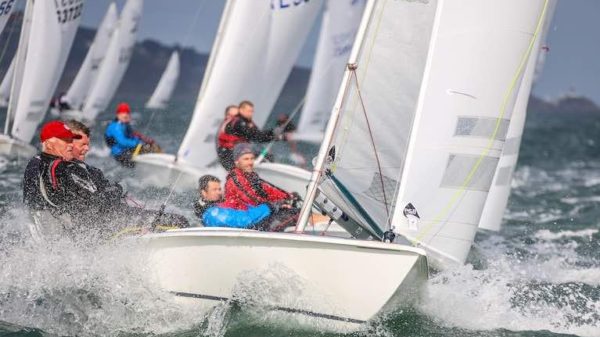 Notice of race and entry form for Northerns 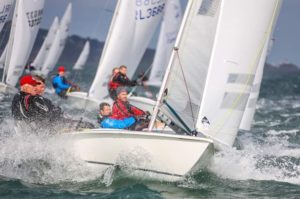