The pair scored three wins on day one, enough to give them an eight-point margin over Sean Craig and Chris Doorly, also of the National, who pipped clubmates Ian Mathews and Keith Poole into third.

It was Green’s third FFAI event  victory this season, and Apthorp’s second. FFAI President Keith Poole thanked sponsors Mitsubishi for their support for the event, along with the host club organizers and volunteer team. 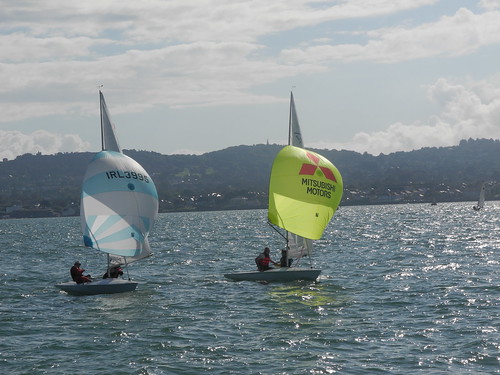