The series, organized by Ian Mathews and his team, finished with three races in ideal winds, after some challenging conditions on previous race days. 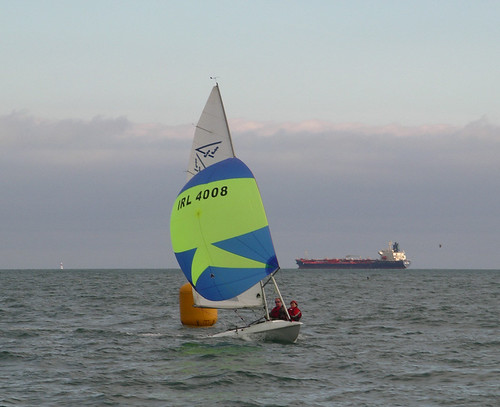 Gorman, Cahill romp to victory with clean sweep of Frostbites