Regional championships attract up to 20 boats or more with the centre of racing on Dublin Bay regularly seeing high teens turnouts for DBSC club races.

The Championships of Ireland takes place in September at the National Yacht Club.

For those wishing to travel further afield, the European Championships are Cowes 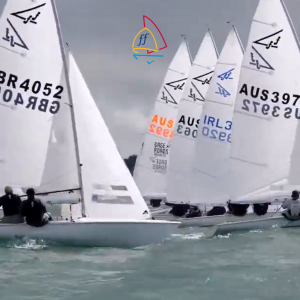 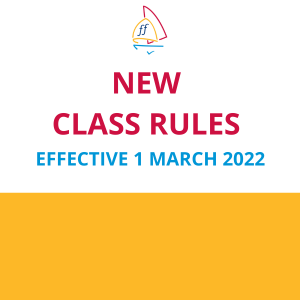