Alan Green and Chris Doorly lifted the Mitsubishi Motors National YC Flying Fifteen Frostbites at the weekend (Sat, Nov 18), with the helm, aided by Ben Mulligan, winning two of four races on the final day of the series in which he had also partnered with Ben Longstaff.

Niall Meagher and Nicki Mathews, who had been close chasers, finished second, with Niall Coleman and Michael Quinn third.

First in silver were Alan Dooley and Joe Hickey, with Peter Sherry and Michael Cotter winning the bronze.

The four-week series, superbly run as before by Ian Mathews and his team of volunteers, this year included an innovative six races in one day, with three results counting as one race.

Save the date… free training, with free drink!

Race report: Doorly & Green back with a bang

Gorman, Cahill romp to victory with clean sweep of Frostbites 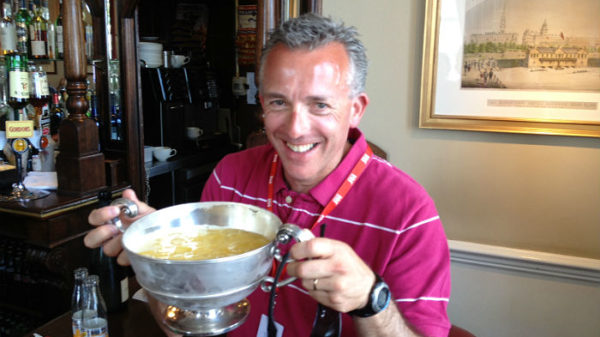 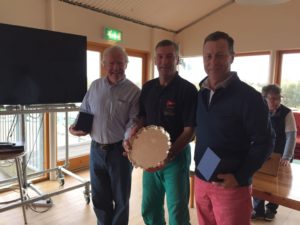