Alan Green of Dun Laoghaire’s National Yacht Club, crewing with Charles Apthorp, scored a fifth overall at the Flying Fifteen World Championship at Crozon-Morgat in France over the past week.

The pair, entered under the burgee of the NYC, where Apthorp is a frequent visitor, scored a first and a second in the last two races of the event to climb the rankings and recover from an earlier setback when they were ruled on course side in Race 3, a decision upheld despite an appeal.

Andrew McCleery and Colin Dougan of Killyleagh YC finished 20th of 63 boats, having achieved a fourth in Race 6.

Ben Mulligan and Chris Doorly of the National YC came in 31st, with later results showing an improving trend in performance. 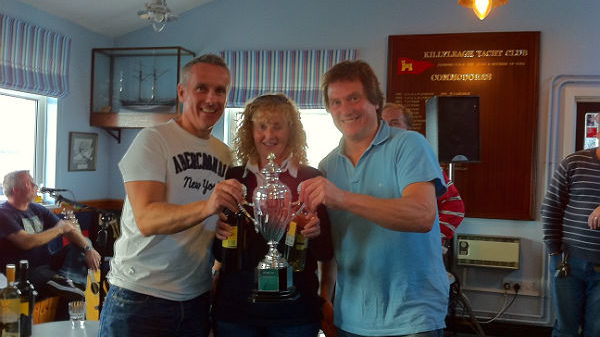 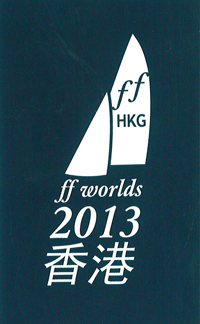 McCleery, Dougan are 2014 Champions of Ireland

Race report: Doorly & Green back with a bang