Dave Mulvin and Ronan Beirne of the National YC, Dun Laoghaire, took two bullets in a four-race series to win the FFAI Western Championship 2017, held at Lough Derg YC at the weekend (October 21, 22).  In doing so, they retook possession of the Westerns Plate, which they won convincingly at Dromineer  in 2015. 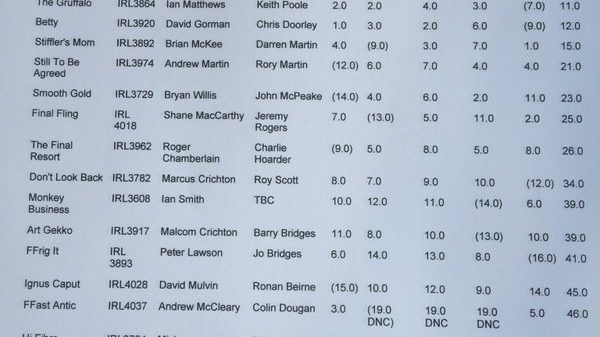 McKee and Smith are 2017 Eastern Champions 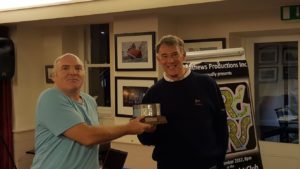